The purpose of this research paper is to clarify the design intentions and methodology behind the experimental application of the Frame Structure by some contemporary Japanese architects through collaboration with structural engineers. The ‘Frame’ is the simplest of structure systems, but was applied to iconic structures such as the Parthenon and Le Corbusier’s Dom-Ino House, each example expressing artistic concepts and technical skills of the concerned era. One of the recent concepts seen in 21st century modern Japanese architecture is the ‘pursuit of transparency and thinness’. This is especially true of SANAA, are presentative group of architects, who – in close collaboration with structural engineers – pursue the quality of extreme thinness in columns and roofs, creatively exploring new methods of using framed structures. This paper focuses on three such projects that exploit the structural aspects of frame construction and, makes an attempt to understand the architects’ intention behind the designs. It presents an analysis of the contemporary interpretation of the traditional frame structure, used by the architects to apparently dissolve the material presence of the building and make it become part of the surroundings. These innovative attempts, made possible through collaboration between architects and structural engineers, signify one of the significant expressions of modernity in Japan. 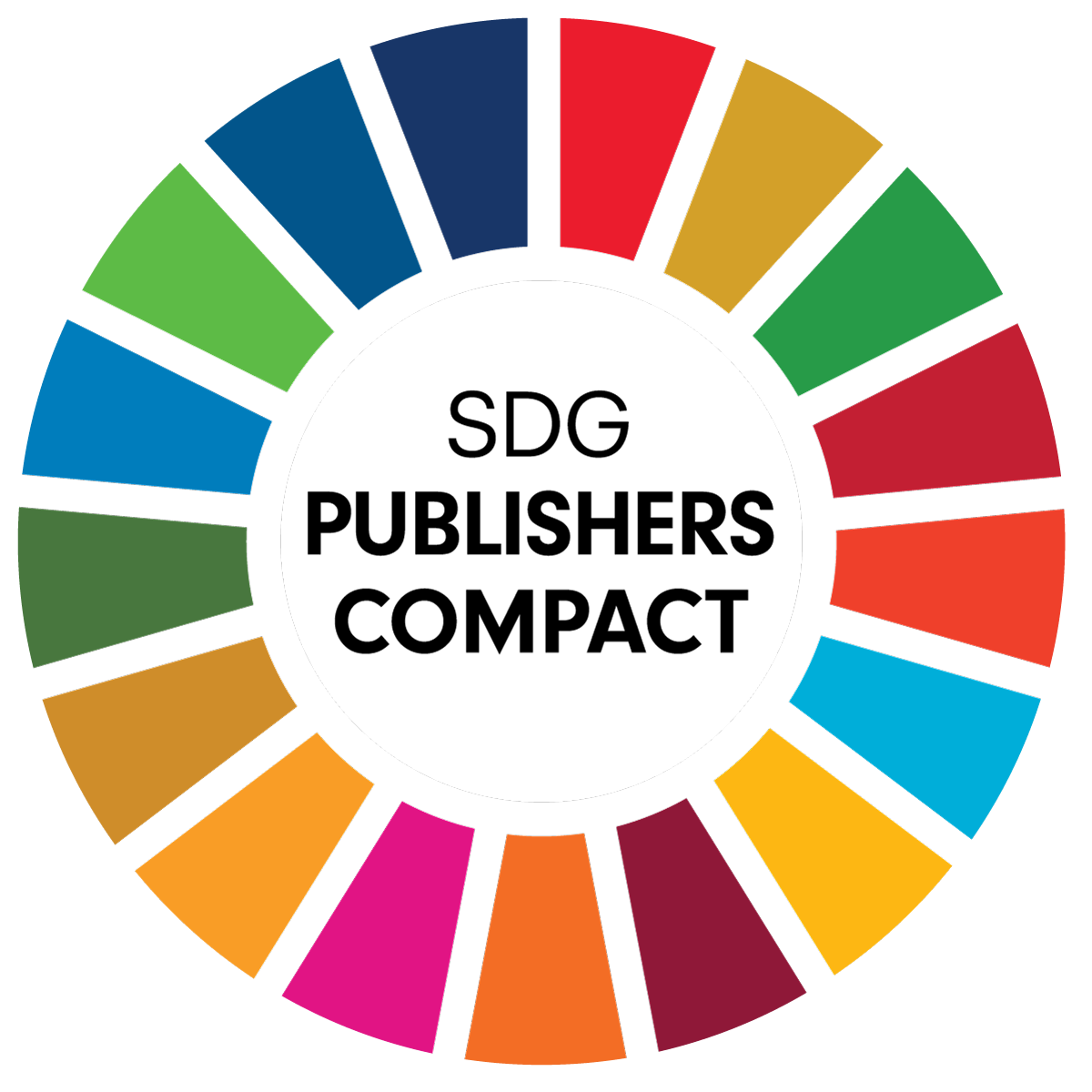